Welcome To The Gastric Sleeve Center

Ten years ago when we set up the Gastric Sleeve Center (GSC), most surgeons were just starting to become familiar with the Vertical Sleeve Gastrectomy (the Sleeve).  We had the fortune of having started performing sleeves in 2004, and by 2010, we were convinced that this “new” procedure was the future of bariatric surgery for the foreseeable time frame.  It offered excellent weight loss with low risks, with resolution of comorbidities equivalent to the much more invasive gastric bypass, which worked through malabsorption, and thus malnutrition.  Because we had been involved with the FDA trials of the two bands that were ultimately approved in the U.S., we knew the band, because of its horizontal placement, caused obstruction (blockage) to the stomach, which resulted in dilatation of the esophagus and stomach, but not weight loss.  That’s when we learned vertical solutions were the answer to bariatric surgery, including the sleeve and revisional surgery.

Thus, armed with the above knowledge, we decided to specialize in the Sleeve, and formed the Gastric Sleeve Center as a means to better serve and care for our patients.

To date we have taught hundreds of surgeons, performed thousands of surgeries, and have continued to evolve our techniques in an effort to maximize results and minimize complications.

I hope we have succeeded.

A study published in the Journal of the American Medical Association (JAMA) in 2004 shows how bariatric surgery can improve the following co-morbidities:

High cholesterol levels were reduced in over 70% of patients

Sleep apnea was eliminated 85% of patients 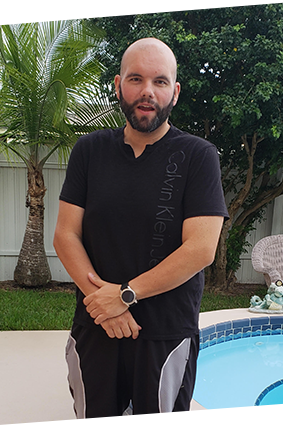