Because of our extensive experience in bariatric surgery, we are proud to have thousands of satisfied and successful patients. The individuals seen below are everyday people who decided to change their lives with bariatric surgery and each are true success stories. 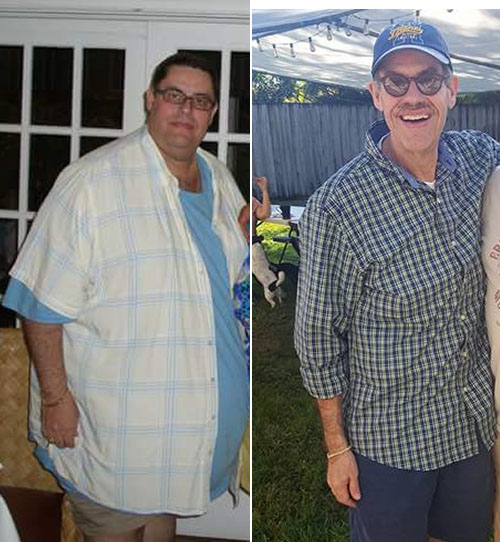 My name is Raúl and I had been a high school, social studies teacher for more than 25 years when I meet and began to form, what I hope will prove to be a life long relationship and friendship with Dr. Jacobs. I weighed 435 pounds nearly five years ago when I finally decided to take advantage of an introduction and appointment made by one of my best friends in the world, since we were kids in college, to see Dr. Jacobs who was her doctor and had performed the gastric sleeve on her.

Like most people, subconsciously, I knew I was both in trouble and well down the road of self destruction, imminent and early death and denial about my food/eating problem and addiction. The moral and ethical fiber of Dr. Jacobs on the ocasión of our first meeting and his refusal to accept my not willing to take his advise and help seriously, would prove to be the thing that would save my life, return my self esteem to me and give me a new personal and medial lease on my life that I had not previously considered could be mine.

After almost five years of being true to both the goals that I helped to design under the medical care of Dr. Jacobs  and his team and with the support of family and friends and a desire to carve out a new and hopefully lasting new life’s course, the results have been very positive but, I never lose sight of the fact that I committed to a life altering procedure and to the opportunity to create a new and better life’s path for myself.

My respect and appreciation for and to Dr. Jacobs and his entire team can never be fully measured and mere words do not do just to the depth of gratitude for helping me see a possible and new future for me. 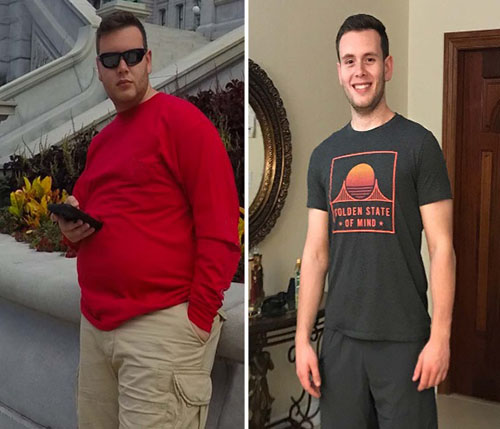 During the summer of 2016, Robert Toledo was on a trip to Washington, D.C. As he toured the city’s historical sites, he realized that he was having a particularly hard time walking. He grew fatigued quickly; even tying his shoes was challenging. “It was my second year of college and I gained a lot weight from the stress of school,” Toledo said. “I had to Uber everywhere in D.C. because I would quickly feel lethargic.”

Toledo had been overweight his entire life, but by that summer, his six-foot-tall frame had reached 297 pounds. Making matters worse, at just 20 years old, he was pre-diabetic and suffering from high blood pressure. “I was supposed to be living my best years and I knew I was not looking my best,” he said. “I knew I could do better.”

Toledo allowed himself to regain faith in having a chance to reset his life when his neighbor’s granddaughter told him about her experience with bariatric surgeon Moises Jacobs, MD, from Jackson South Medical Center. Toledo met with Dr. Jacobs shortly after returning from his vacation in Washington.

During his appointment, he learned that he was a great candidate for gastric sleeve surgery. “I was immediately convinced that Dr. Jacobs was the right person to do the surgery,” Toledo said. “I appreciated his humility, and he conveyed a confidence that made me comfortable to have this second chance.”

“There’s a stigma that might make people my age embarrassed, but it’s more embarrassing to display yourself as overweight,” he said. “When you are at a point of no return, it’s very beneficial – it changed my life 100 percent for the positive.”

In December of 2016, Toledo underwent successful bariatric surgery. The very same day, he was walking around the hospital surrounded by his supportive family.

Now, a little more than a year after his surgery, Toledo, has more confidence and energy. He works out in the gym three to four times a week, and has been able to enjoy outdoor activities, such as biking and hiking, which he couldn’t participate in before due to his weight. “I started seeing the benefits of weight loss, which fueled my self-esteem and overall lifestyle,” Toledo said. “Small, everyday tasks like tying my shoes became easier.”

To date, Toledo has lost about 120 pounds. He’s been able to maintain a weight of 180 pounds – a first for him as he has never been able to keep a weight loss resolution.

Before I had the surgery I was weighing 295 pounds, pre diabetic and would fall asleep everywhere. Ten months after surgery I lost 135 pounds. The surgery has changed my eating habits and together with exercising I have gotten great reaults and I am in the best shape of my life. Although any surgery is a difficult decision/experience, I definitely recommend it to anyone who has been battling with weight gain all their life. 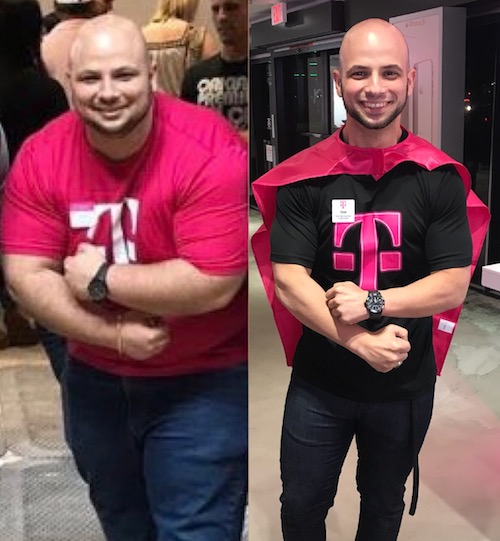 Learn about Stuart’s journey through his video log!
Click here to select and watch his seven part video series. 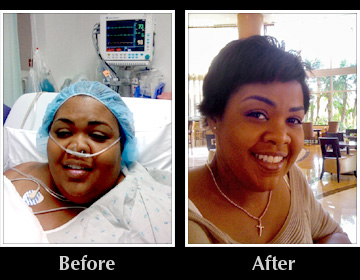 Lost 116Lbs with the Gastric Sleeve 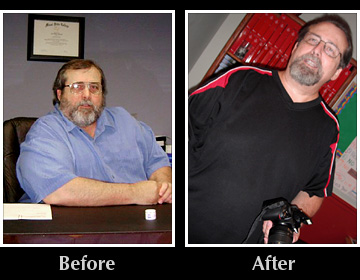 What weight loss has done for me so far:

At my pre-op weight, I couldn’t walk more than a few feet without having to stop to rest. My knees and right hip hurt so much that I physically could not stand the pain. After only a few moments on my feet, my breathing became hard and I had to stop just to catch my breath. I missed going to numerous family events over the past 10-12 years, because I simply could not keep up with my wife and daughter.

I cannot say enough about how my life has changed for the better since surgery, adding only that one has to also follow the doctor’s instructions regarding proper diet and exercise, which is something else I could not do before my procedure. Now I exercise daily and ENJOY it. But most important is that I know I am looking forward to more time to enjoy the things I had missed being so overweight. 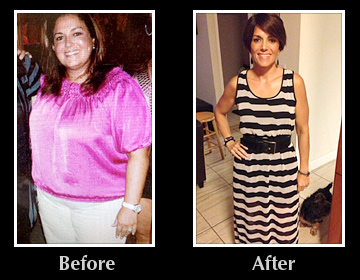 “I just wanted to thank Dr. Jacobs and his entire staff for changing my life. The Gastric Sleeve surgery was the best thing that could have ever happened to me. I am living a much happier and energetic life. If you’re considering the surgery, Dr. Jacobs is definitely the surgeon you want performing it. My surgery was a complete success without a complication.” 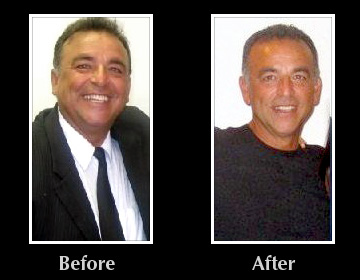 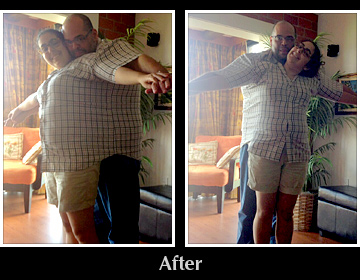